Aesthetic Medicine Center provides relaxing day spa services along with the latest in cosmetic procedures to enhance your inner and outer beauty. Whether your goal is to de-stress with a massage or obtain a more youthful appearance through laser and injectable treatments, our full- service spa covers your individual needs.

Be sure to click on our SERVICES TAB for a full list of our anti-aging treatments, weight loss and cosmetic procedures. 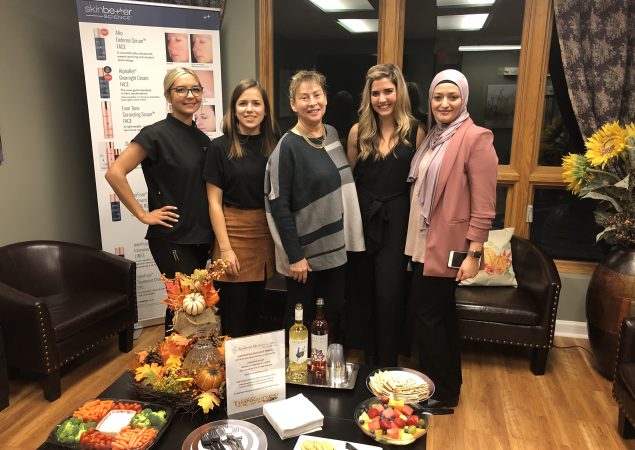 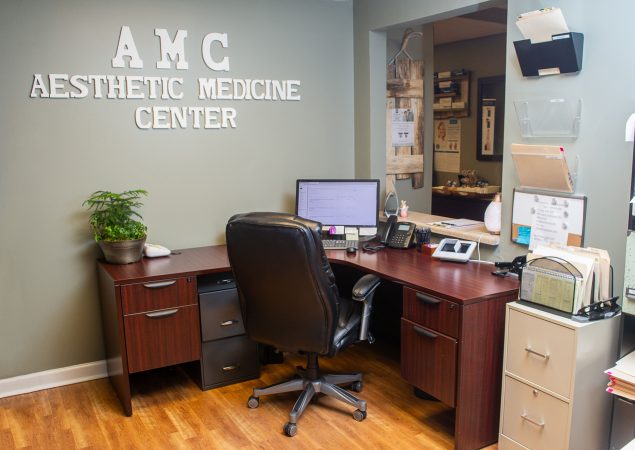 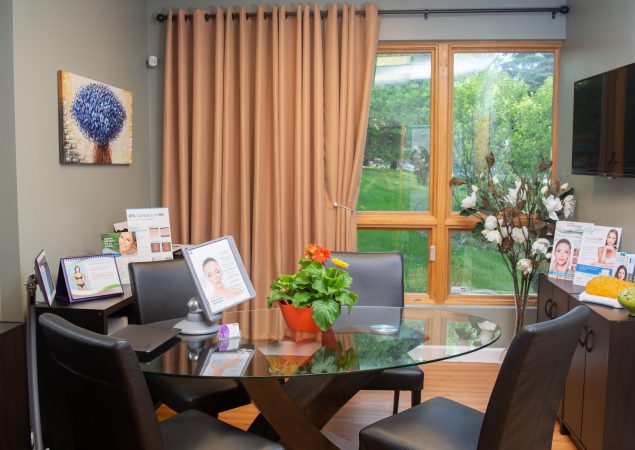 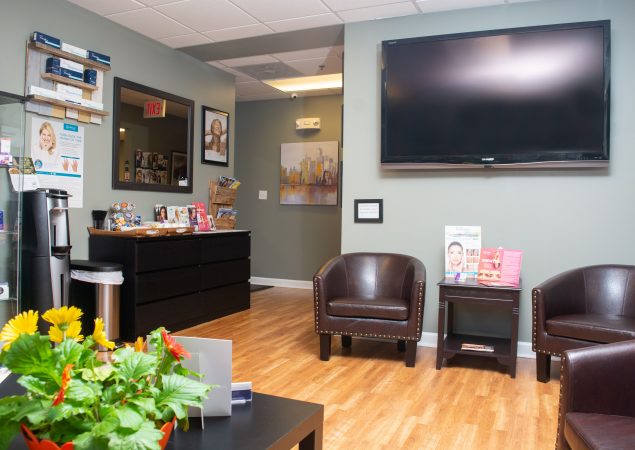 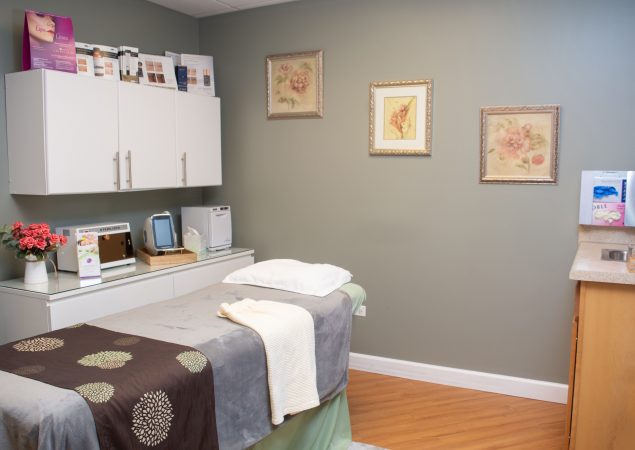 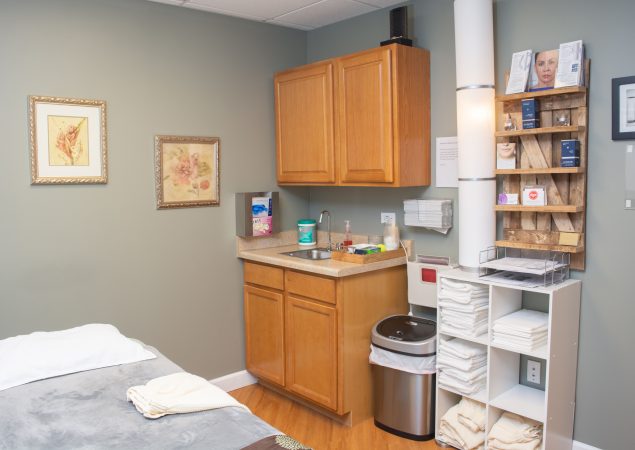 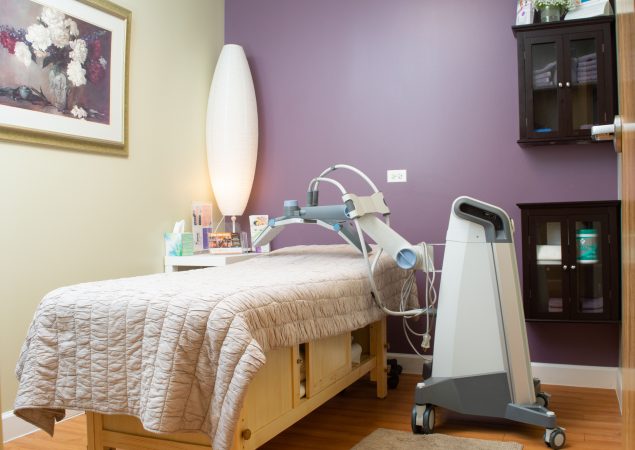 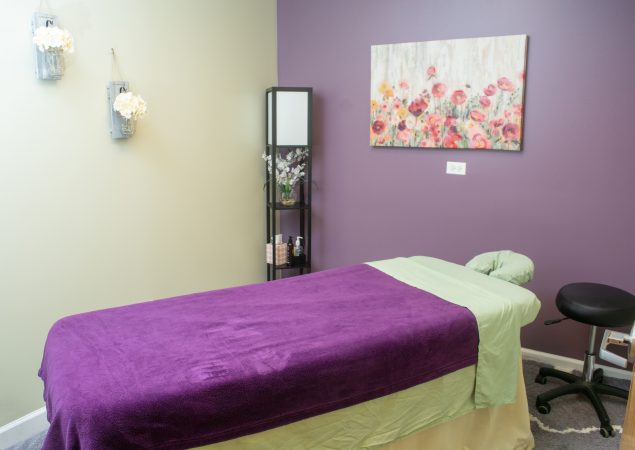 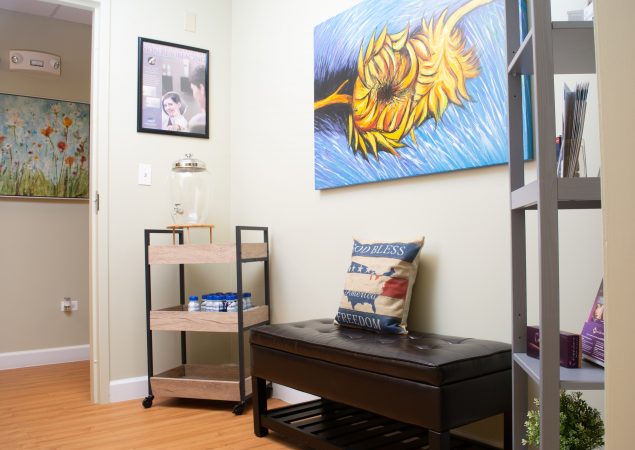 We always aim to please.  Our facility is designed to be a place of relaxation and serenity while our highly trained staff cater to your each and every need.  We are dedicated to serving our clients with excellent care and attention

Learn more about our highly experienced and skilled doctors here at the Aesthetic Medicine Center. 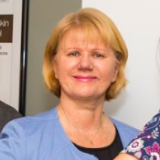 Dr. Anna is a Board-Certified Physician with over 34 years of experience in family medicine. In addition, she has also been practicing in aesthetic medicine for the past 15 years offering complete lines of injectable aesthetic fillers, laser devices, and skincare products that address many cosmetic and aging skin concerns. Her medical training and skincare knowledge ensure that each client receives a treatment plan that works best for their individual needs. She has a loyal following of clients due to the quality of her care and demand for excellence.  Dr. Anna and her staff of Registered Nurses, Aestheticians, Laser Technicians, and Massage Therapists provide clients with an array of health and beauty services.  Dr. Anna seeks out the latest advancements in aesthetic technology and uses the highest quality of products consisting of: 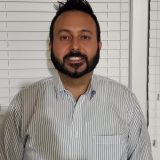 Dr. Bhanoo Sharma is originally from Olympia Fields, Illinois. He attended Northwestern University where he obtained his bachelor’s degree in Economics. During college, he volunteered at a charity hospital in Jammu, India. That experience solidified his interest in medicine.

Dr. Sharma continued to pursue his passion at Rush University College of Medicine in Chicago, earning his medical degree. During his residency he developed a special interest in Bariatric Surgery, Body Sculpting and Weight Loss Management. He continued his education by completing a Cosmetic Surgery Fellowship.

Our team consists of industry veterans and highly skilled technicians ready to serve you!

Dawn Stringini is a Master Aesthetic Specialist with a keen intuition regarding client’s individual skincare needs. With over 26 years of experience she can analyze your skin and notice issues that are simply not part of standardized esthetic training. Dawn continues to study the latest advances in aesthetic technology to provide clients with the highest level of care and expertise.

“My motto: Inside out & outside in”

Obtain inner and outer beauty by treating the body as a whole. “My clients see real results whether is clearing up acne, regaining firmness, or evening out skin tone. I’ve learned to treat the skin as a vital organ, it’s not about the skin you see at first, the real results come from treating the layers you don’t see.”

Michelle has been a Registered Nurse since 2017. She received her Bachelor’s of Science degree in Nursing from Benedictine University. Michelle enjoys working in the medical field, in particular she has a strong passion for Dermatology and Aesthetic Medicine. Michelle furthered her education by attending The Esthetic Skin Institute in Ft. Lauderdale, FL. where she received both, The Art of Science in Botulinum Toxin A (Botox, Dysport, and Xeomin) as well as, The Art of Dermal Fillers certifications.

“My number one priority for all treatments is safety. I enjoy keeping up with the latest and safest aesthetic enhancement techniques and look forward to helping clients achieve the youthful and beautiful look they desire.”

Aside from being a nurse for the past 5 years, beauty and skin care has always been a passion of mine.  Naturally transitioning into aesthetics was the best decision for me. I thoroughly enjoy helping patients look and feel there absolute best, in addition to building trust and confidence with every relationship. My goal is to make sure you are receiving the most suitable, natural, and safest treatment possible for all your beauty needs and concerns.

Licet is a graduate of The Universal Spa Training Academy where she completed the Medical Aesthetic Program. She also has additional training from TrueU in downtown Chicago.

“My goal is to make everyone as comfortable as possible while under my care. I take great pride in being an aesthetic professional, I take my time to ensure clients receive the best treatment results possible.”

Diane graduated from The University of Aesthetics and has been helping clients achieve their skin care goals since 2008. She continued her education and in 2017 earned her laser certification. Diane is also certified in microdermabrasion and derma planning.

She first became interested in Aesthetics when she received her first facial and loved the experience. Her goal is to help you find solutions for problematic skin and to address concerns related to aging skin.

Her motto is “Beautiful skin at any age.”

A graduate of The New Age Spa Institute, Natalie is passionate about the beauty industry! The thing she likes most about her job is helping people achieve amazing results. Patients appreciate her warm greetings and solid recommendations for skincare services. Natalie specializes in all areas of Laser Hair Removal, Skin Resurfacing, and Medical skin treatments. Her goal is to provide you with the smoothest, softest, silkiest skin imaginable.

“My favorite treatment is the HydraFacial for younger, radiant looking skin!”

Christian graduated from The Aesthetics Program at John Amico School of Hair Design. He was formerly a sought-after Make-up Artist. Christian has always been driven to learn more about the skincare industry, so he took his love for aesthetics and headed to The National Laser Institute. He then added Certified Laser and Micro-Needling Technician to his long list of talents. Christian gets to know his clients and is very personable, he makes sure you understand the process and guides you through each step of the lasering procedure.

“My goal is to make clients feel comfortable and safe while providing them with the latest treatments and techniques.”

“My favorite treatment is Derma planning and Dysport”

Romeo is professionally certified and licensed in all areas of massage therapy for the past 18 years. As a soccer player in Albania and in Chicago, Romeo has seen a lot of sports related injuries. Therefore, he was drawn towards massage therapy and its healing effects. He provides Swedish, Deep Tissue, Facial, Chair, Sports Massage and Rehabilitation techniques that assist the body’s own healing process.

Kasia will be the first person to warmly greet you upon arriving by offering you a beverage or snack. She will answer your calls, emails and will provide assistance with your paperwork.

Aga has been a Patient Coordinator for over 15 years and will act as your personal concierge throughout your aesthetic experience.

She will assist you with your initial consultation, financial planning for your procedure, scheduling your appointments and see you through your post care visits.

Aga works closely with Dr. Nowobilska throughout every stage of your experience to ensure each client receives exceptional care.

In addition to Aga’s wealth of experience and expertise, she is warm and supportive. Her knowledge, compassion and unique approach to aesthetic procedures will certainly enhance your experience at The Aesthetic Medicine Center and your exciting transformation. 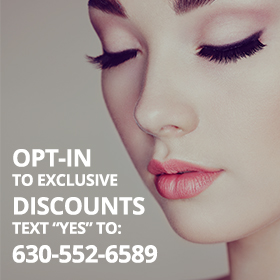